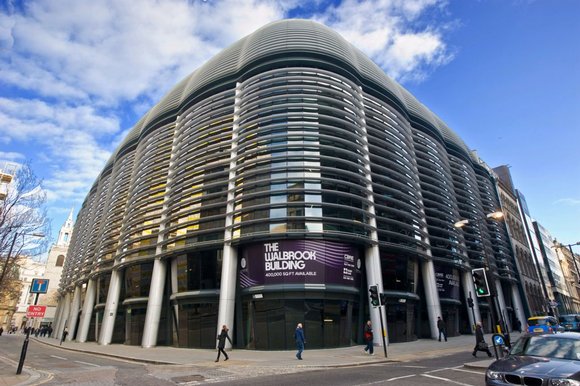 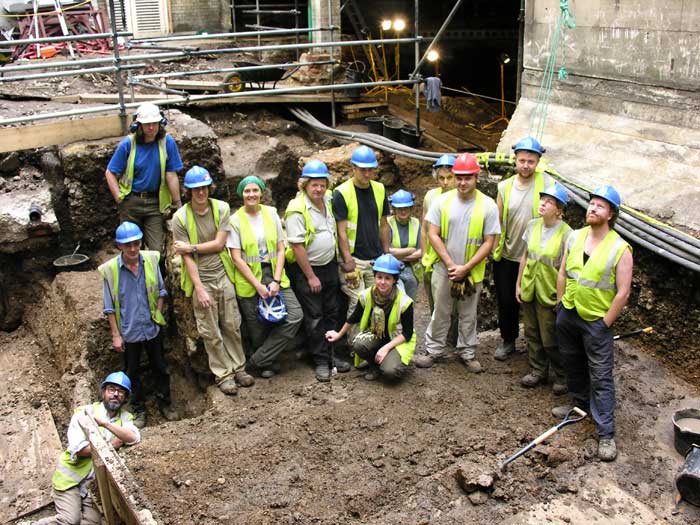 The Walbrook site (WAO06), was memorable for a number of things: foremost amongst these being decent archaeology and a fantastic good humoured team. Coincidentally, the group included the largest contingent of Italian archaeologists I had worked with on a single site in London, and this photo was an attempt to gather them together in one place – although in truth they were rarely far apart due to a natural herding instinct! 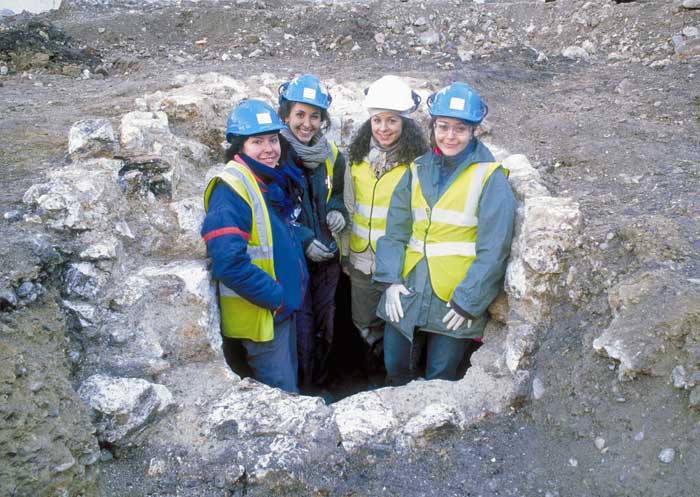 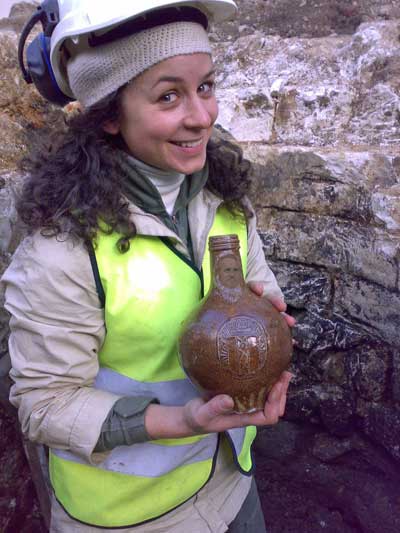 The WAO06 well under excavation following the forced eviction of three of its previous residents!
Patrizia (Patti) Pierazzo looking very pleased with herself as she shows off one of her finds: a complete bellarmine (Bartmann) jug bearing the arms of the City of Amsterdam