The recent launch of CITiZAN, the Coastal and Intertidal Zone Archaeological Network, brought to mind a very vivid illustration of a single feature exposed by coastal erosion, which I had seen whilst working on sites around Sussex prior to joining the DUA.

The feature in question was a ‘ritual’ shaft or well neatly half-sectioned by the erosion of the cliff face at Belle Tout along from Birling Gap. The photos which were taken in 1976, show the shaft extending 140ft from the cliff top down  into the beach – its full depth was never determined. 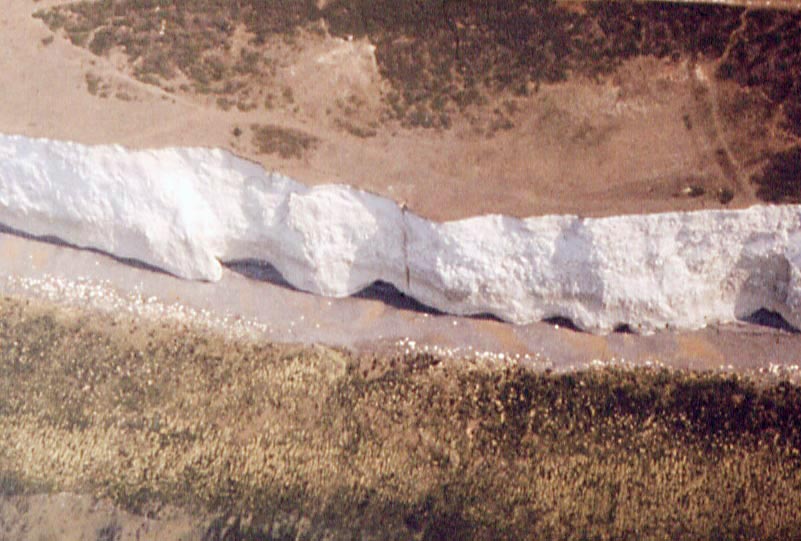 The tool marks were clear and un-eroded in the sides of the shaft and spiralled down in an organised pattern, with the footholds also clearly visible. 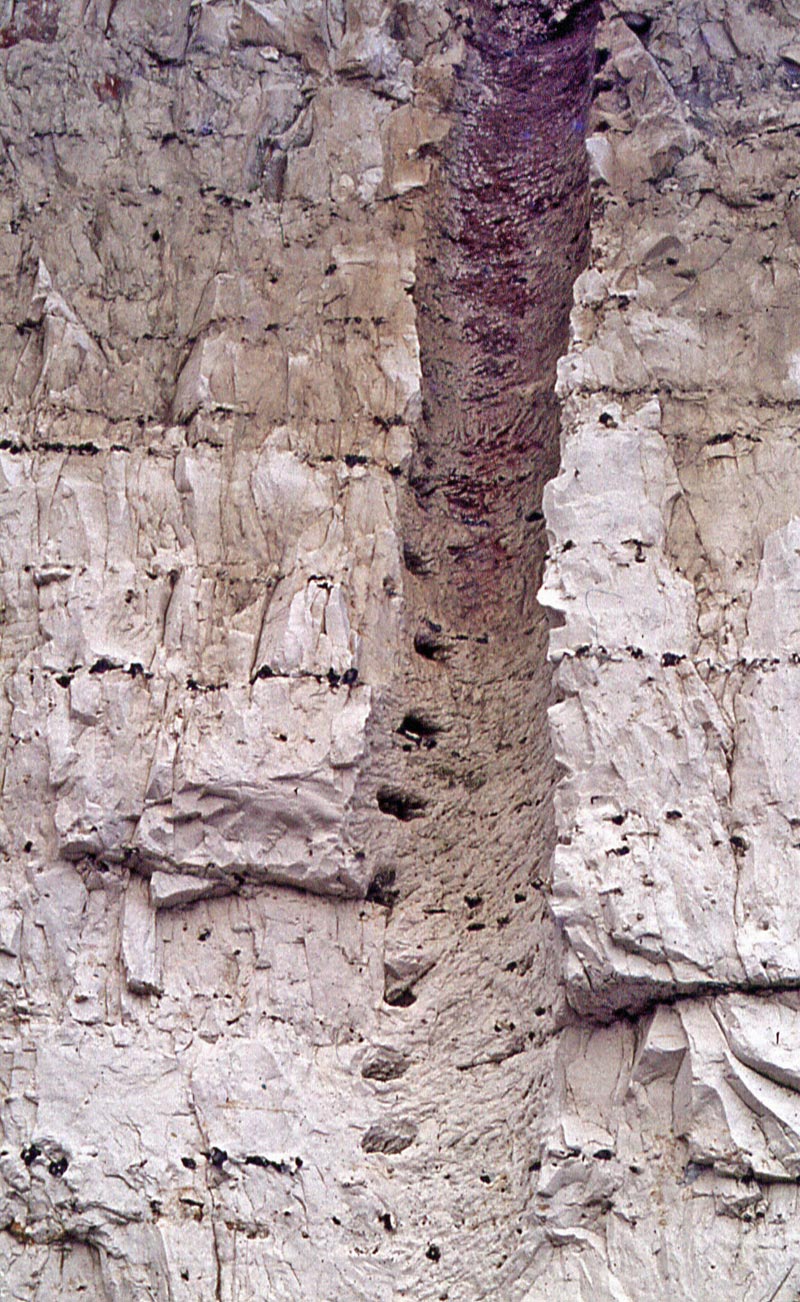 Given the comparatively small diameter of the shaft, and its excessive depth, it was an incredible feat of construction – and one can only marvel at the amount of labour to excavate the thing, and the effort that must have been involved to simply clamber in and out of the shaft as it became progressively deeper. 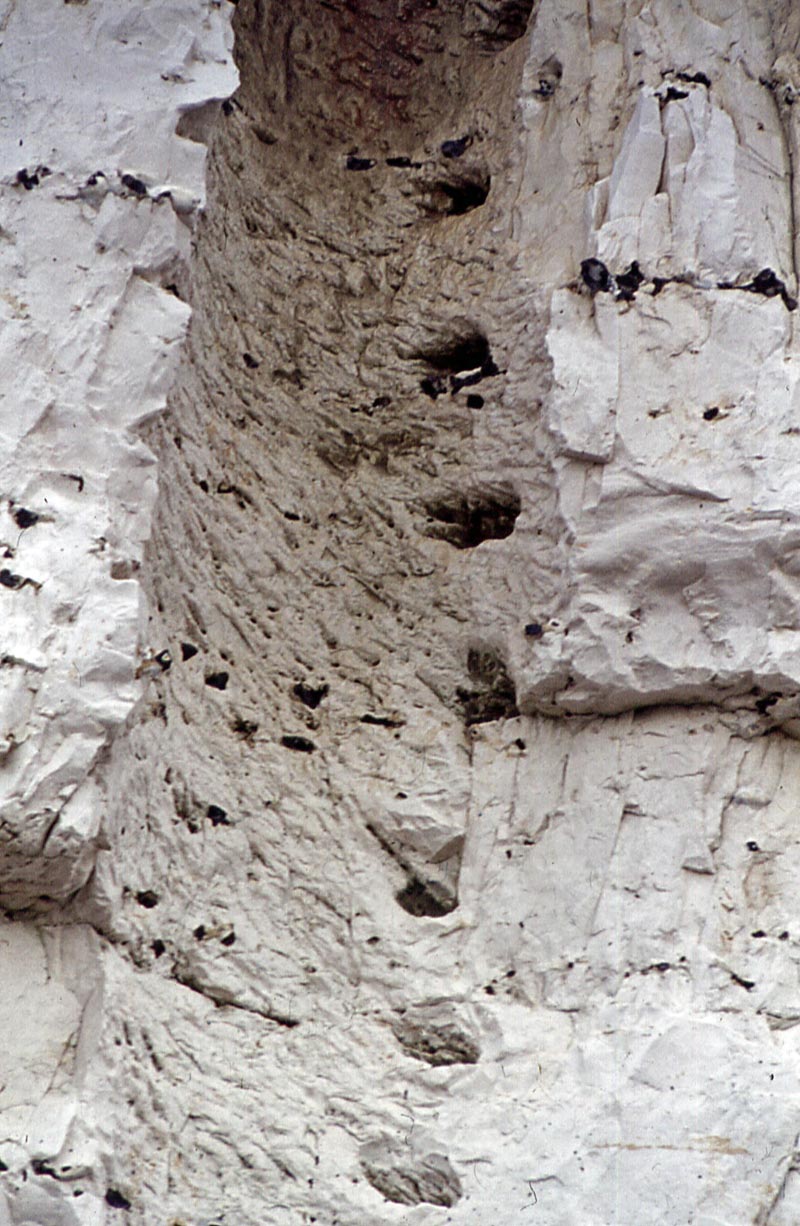 Unfortunately, the feature is not dated but it has been suggested that it is possibly Roman or post Roman based on its ‘construction’ features but possibly Iron Age or earlier based on the fact that nothing later than the Iron Age has been found in the area.

I am grateful to my friend David Freke for providing the photos of the shaft which have also been passed across to the CITiZAN team for inclusion in their ever expanding database.