Our original aim and raison d'être, was to document the life and times of the hundreds of largely forgotten archaeologists who worked for the Department of Urban Archaeology (1973 – 1991), but this has been expanded to better reflect the story of the archaeologists, from the early pioneers to the present day, who excavated London. 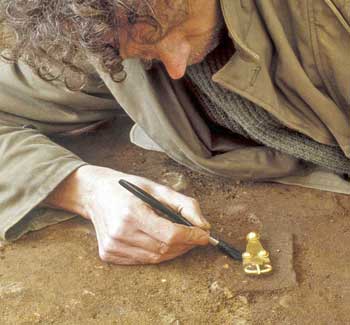 ‘Could I have worked at Sutton Hoo in 1939, but have no recollection of it?’

I recently spent a pleasant couple of hours watching the film ‘The Dig’, which details the discovery and excavation of the Sutton Hoo ship burial in 1939, on the eve of the Second World War. 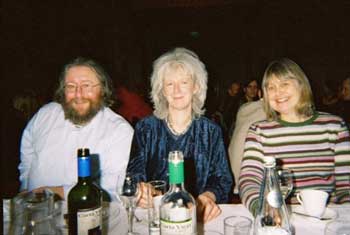 ‘Please Sir, can I have some more?’

A lovely photo of Geoff Egan, Penny MacConnoran, and Anne Davis at the Guildhall Christmas lunch around 2008.

Read more: ‘Please Sir, can I have some more?’

[Devised at the Custom House, Seal House, Angel Court, Trig Lane, St Magnus, and New Fresh Wharf Sites 1974-5
Edited by Jamie Muir who writes,
"A lot of [misplaced] youthful energy went into the devising of the attached. Everybody had a hand. I don’t think it’s libellous." 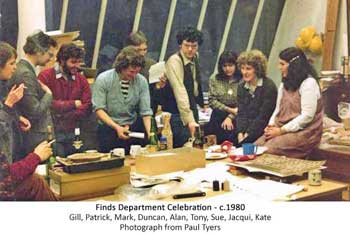 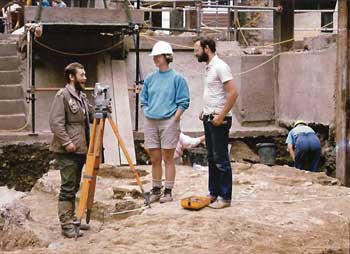 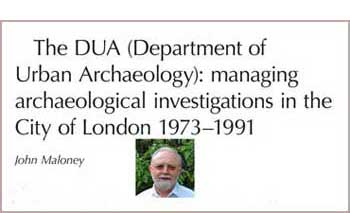 The DUA (Department of Urban Archaeology), managing archaeological investigations in the City of London 1973-91 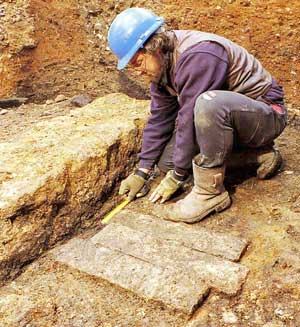 For a period of several weeks on Regis House, our superb metal-detectorist Pat Connolly (more of him in a later post), had been getting ever-more excited by a massive signal that was given off as he passed the detector over an area of one of the Roman quayside warehouses destroyed in the Hadrianic fire. Further excavation revealed that the signal had its origins in 3 large lead ingots (stamped with the Emperor Vespasian’s name) which had been deliberately hidden beneath the warehouse floor. 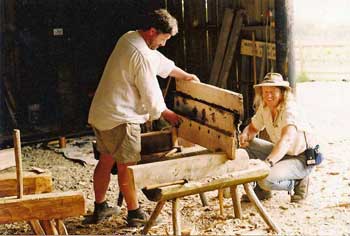 Two photos taken in Smallhythe, Kent, by Rysz Bartkowiak during the making of Time Team Episode 6, Series 6 (1999), where Time Team were looking for a 15th-century dock next to the River Rother, one of a number of episodes with MoLAS involvement. 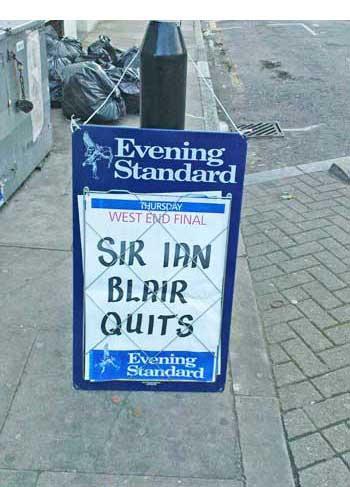 Extended tour of duty: From the DUA to MOLA

Today is a really bittersweet moment for me, my last day as a salaried archaeologist, after an extended tour of duty lasting forty two years, two months, and sixteen days. Hastened in part by a projected downturn of archaeological work in London, I elected to do the only honourable thing, and throw myself on my well-worn archaeological sword, by accepting voluntary redundancy. I’m not alone in this decision, as fifteen of my colleagues chose to make the same difficult choice.

That even now, I have no idea exactly who has departed ‘stage left’ with me, says much of the speed with which this process was hastily implemented, and it is a real tragedy that these talented people have now gone. Unfortunately, and more worrying, is that the real threat of future enforced ‘compulsory’ redundancies on London archaeologists down the line (though now on hold for obvious reasons) still remains, hanging over their collective heads like the Sword of Damocles. 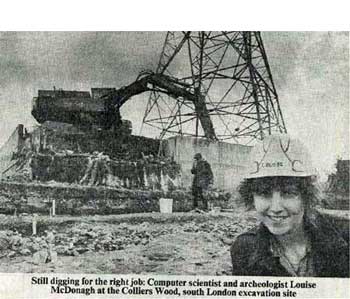 The entire N half of the priory church was revealed in 1987, and most of the N transept, Lady Chapel and choir was excavated. Some 160 burials were found within or close to the church.* A short film by Jamie Muir© 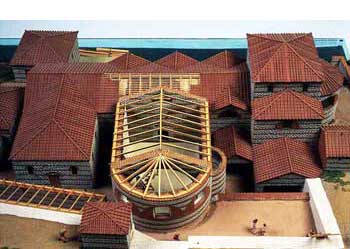 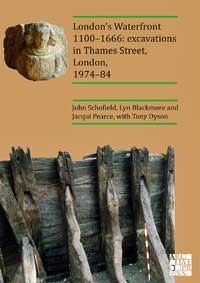 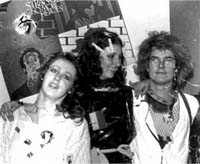 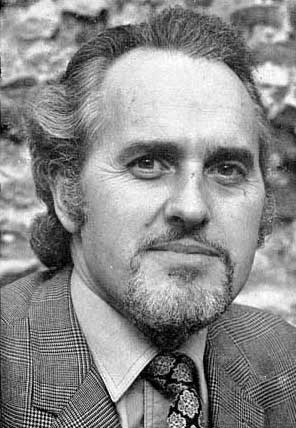 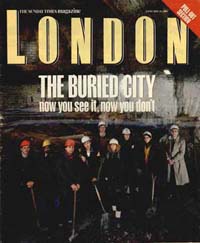 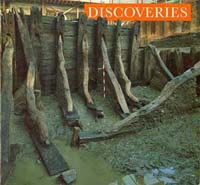 The Coastal and Intertidal Zone Archaeological Network (CITiZAN) has been set up in response to these dynamic threats to our island heritage. We are a community archaeology project working in the areas of England exposed at low tide but covered at high tide. We are actively promoting site recording and long-term monitoring programmes led by our active volunteers.